from Pendulum Swing by Laish 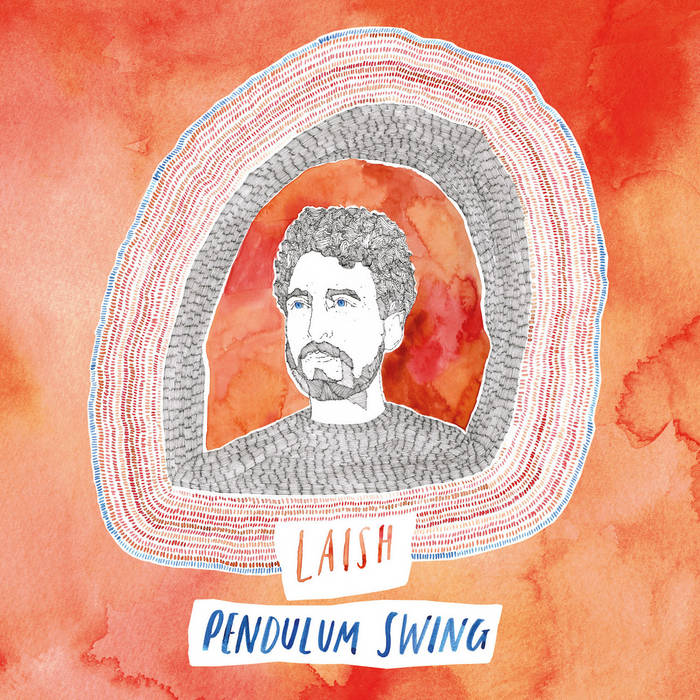 Created in 2001 and found in the wine country of Bordeaux, France, Talitres houses an eccentric roster of wordly indie musicians from Britain, France, Scandinavia, Australia, Canada, and the US.

The label has been known for releasing the music of bands like The Walkmen, The National or The Organ and more recently for the acclaimed debut albums of Ewert & The Two Dragons & Motorama. ... more

Bandcamp Daily  your guide to the world of Bandcamp

New sounds from Mavi, Ivy Sole & Moderator, plus AJ, the One joins the show, for her latest release