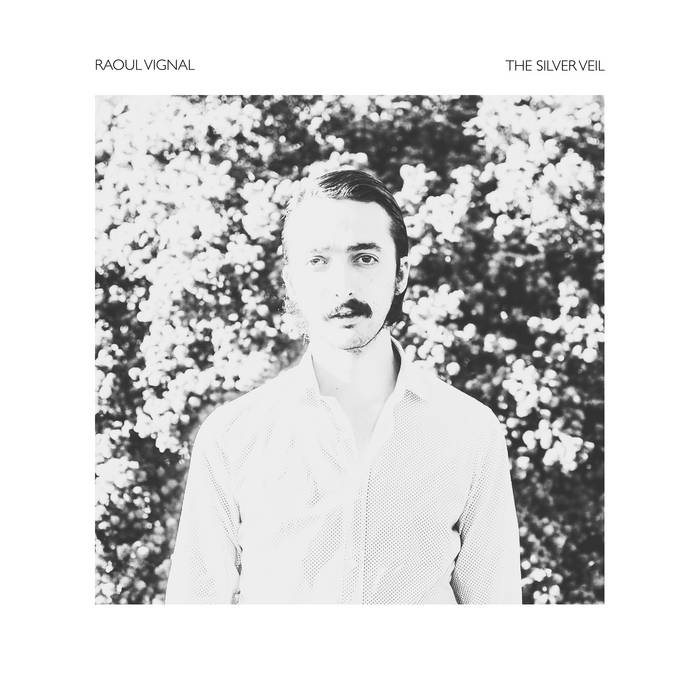 kaleidoscopeman Like the album a lot... great music... looking forward to giving this a spin on my Linn ! Favorite track: Hazy Days.

Taryn this one's for the nick drake fans in the back. Favorite track: One.

Created in 2001 and found in the wine country of Bordeaux, France, Talitres houses an eccentric roster of wordly indie musicians from Britain, France, Scandinavia, Australia, Canada, and the US.

The label has been known for releasing the music of bands like The Walkmen, The National or The Organ and more recently for the acclaimed debut albums of Ewert & The Two Dragons & Motorama. ... more

Track Name: Hazy Days
Going down through the leaves
A distant ray comes leaning on your face so sweet
Before it dives into the ground
Let it pour its warmth into your heart

In the next days to come believe
You won’t be alone
Track Name: Mine
MINE

Heading home the way I did many times before
Maybe on my way I’ll meet the next song
Track Name: One
ONE

The sun will be the way we shine
Leave the silence to fill the night
The sand will be our secret path
The day we come as one
Track Name: Under The Same Sky
UNDER THE SAME SKY:

Confident and sane heal me from my frights
Turn into sand stranger to the night
Tomorrow we’ll rise
Into the same light
Track Name: Side By Side
SIDE BY SIDE

In the light of day still we’ll be
Roaming the land you gave me
Side by side
Track Name: Dona Lura
DONA LURA

Soothing as the summer wind
Lulling me with gentle care

Please my ears with soft delight
Chanting under my command

In the morning when I arise
You’ll be swaying by my side
Track Name: Whispers
WHISPERS

Bandcamp Daily  your guide to the world of Bandcamp